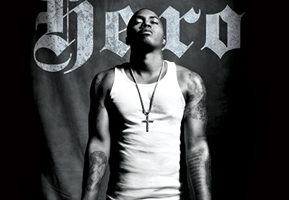 Damn, it’s kinda quiet on the Hip-Hop front huh? No review going up today, so I guess it’s as good as time as any to do another iPod Hustle. This is where I pick some songs off my ever present iPod and explain to you what I’m currently listening to. Sometimes it’s new stuff; sometimes it’s old stuff, but all the time its good stuff. In this edition I‘m going all Nas. Yep, in anticipation of the “official” release of Untitled/Nigger, I looking at the Nas songs on my iPod I’m currently listening to. Not saying that these are the best or even the hottest Nas songs, just a few that I currently playing (That’s not on the new album). 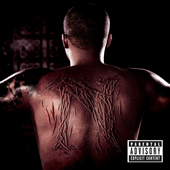 I’m sure you’ve seen this one online (It was also played in the intro of “Be A Nigger Too” music video). But since all the links seem to be taken down, why not put it here. While “Queens Get The Money” is a worthy intro, I still hope this ends up on the official album (It may be a bonus track). It’s just piano and Nas spitting some revolutionary shit; “This is the genesis/I don’t even see a worthy arch nemesis/I get loose like the Jena 6/They put a noose on Pac/Now I’m defending Vick/And free that nigga Tip”. 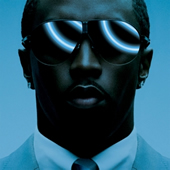 A lot of people hate on Diddy (including me) and I admit he does some cornball ass stuff. But that last album, Press Play, wasn’t half bad. One track that was a standout was the Cee-Lo/Nas featured and Kanye produced “Everything I Love”. Of course Nas outshines Diddy; “Think fast before I blast holes/Like grassy knolls/Went from scraggly old clothes to the illest fashion/The realest rappin’”(There’s also a remix featuring Jadakiss, but this isn’t about Jada). 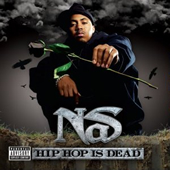 I’m still mad that this song wasn’t on the original album (Best Buy bonus tracks don’t count). It was this song that that initially got me hyped for Hip Hop Is Dead. I remember even the self proclaimed “Kufi Smacker” Jim Jones even said that the song was hot and good for New York. Nas channels his former ’94 self over Salaam Remi production; “Eat with my elbows top of the table/Street etiquette with speech impediments/And still see presidents, no matter who paid/Cause you ain’t take the last dollar made/Long as they keep printing it, there’s chances of getting it/Money’s my bitch, and we stay intimate”.