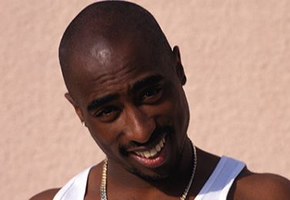 What, you didn’t think we forgot about Song of the Week did you? Even if it’s a slow week, some things in life are guaranteed. Song of the Week is one of those things! I wasn’t really feeling any new music, so I decided to pull ol’ reliable out of the bag. No, not Lil’ Weezy, but one of the greatest artists of all time, 2Pac. This is one of my favorite songs off of the historic double disc All Eyez on Me. Not only did this disc sell a zillion copies, but it made 2Pac a household name like Arm & Hammer. You get Pac spitting one of his best lyrical verses, and you get an A+ performance from the crew also. During a time when there was supposed to be so much East vs. West beef, it was good to see some artists from both coasts working together on the same track. Sit back and enjoy some TIMELESS music, brought to you by 2Pac, and your boys at nappyafro.com!

Download: 2Pac feat. Daz, Kurupt, Redman, & Method Man -“Got My Mind Made Up” 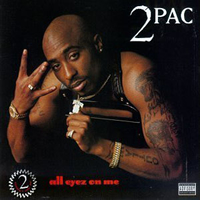