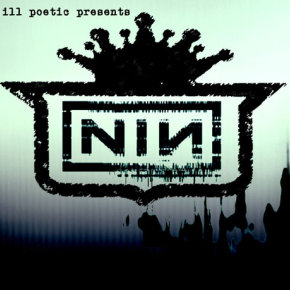 Even though this mixtape has been posted in a lot of places all ready, I still thought it was right to put it up. Reasons? 1. We put up Ill Poetic’s last joint which mashed up Joe Budden & Portishead, Mood Muzik’s Third. 2. Ill Poetic personally sent it to us. 3. With Outkast’s future as a group looking kinda bleak, anything with them at this point (old or new) is welcomed.

The actually mixtape just doesn’t cover Atliens either, it also has stuff from other Outkast albums too. Check it out; it’s free. Plus Ill Poetic said it‘s “like something Otis Redding would mosh to in Phil Spector’s living room”. That’s crazy.