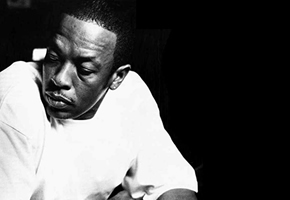 Hey, why not through up some new Dr. Dre? This track originally leaked on Wednesday on DJ Envy’s radio show (I’m only putting this up because this is the CDQ version). There’s also speculation that this song leaked before Dr. Dre had a chance to add his verse (Sound familiar?) but I actually think it’s fine this way. If Dre did the beat, isn’t it the same thing? I like what I’m hearing though. I also think the anticipation for Detox is so big that unless you pass out for the listening to the album, it’ll be a let down. But on the good side, it seems like Detox might actually come out before I start drawing social security! Tell us what you think?