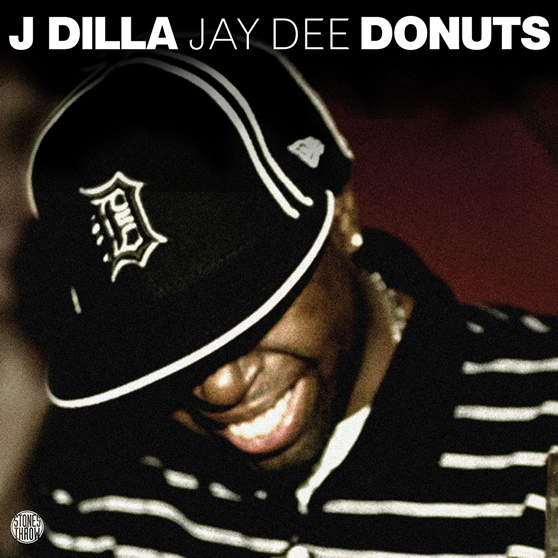 When speaking about the word classic, terms such as timeless, unforgettable, and lasting come to mind. Just after the 3-year anniversary of the passing of the legendary James Yancey, better known to the Hip-Hop community as Jay Dee (aka J Dilla), one can only think about the last album released before his death on February 10 (three days before to be exact). The album that I’m referring to is aptly entitled Donuts as it was stated that Jay Dee had a big appetite for donuts and the format of this album follows the concept of donuts perfectly. When you visit your favorite spot for donuts, whether it’s Dunkin’ Donuts or Krispy Kreme (word to Phonte…“Dunkin’ Donuts, fuck em! Little Debbie, fuck ‘em!”) and you get a dozen donuts there is usually an assortment of donuts to enjoy from glazed to powdered to sprinkle (my favorite) to jelly filled. When you finally get down to eating the donuts the enjoyment of them usually lasts under a minute before you’re on to the next one and before you know it all twelve donuts have been eaten. Now think about this concept when applying it to J Dilla’s Donuts album and you’ll understand exactly why it was labeled perfectly.

There are a total of 31 tracks on the album which spans about 43 minutes contain instrumental tracks with no rapping or lyrics on them whatsoever. When listening to tracks like “The New”, “Dilla Says Go” and “U-Love”, they are over too quickly while you’re still enjoying and groove to them (think back to the donuts analogy). This happens to be the case with this album but that’s not to say in a bad way at all that the most of the tracks being under two minutes in playing time takes away from the album. In fact it makes the album that much better and run more smoothly. Many if not all of the tracks featured on this album were created and produced by Dilla while he was in the hospital battling Lupus (that’s true dedication) and it shows just how much of a creative mind and strong work ethic Dilla possessed combined with his love for Hip-Hop. For those who have never heard of J Dilla or realized that one of their favorite songs was produced by him, this album serves as a perfect introduction for them to listen to how great of a music producer he was and understand why such a great individual was taken from us way too early.

This is an album that you can listen to from beginning to end without having to reach for the skip button and sit back to enjoy great music from one of the best that ever did it and touched an MPC. This album is an inspiration for budding music producers to truly take the time to hone their craft and understand that sampling is much more than just looping the first 20 seconds of a record and adding some drums. This album is an inspiration to rappers to search for and connection with a producer that’s taking risk and being creative with their beats and not just making another “Southern Banger” or “Club Hit”. J Dilla touched the lives of so many people who realized it or not, and his death just makes us realize how our time here on earth is so valuable and we should do all we can to make the most of it. Do yourself a favor a pick up a copy or two of this album and understand just why Akrobatik rapped, “If Hip Hop is dead it happened the day that Dilla died”.