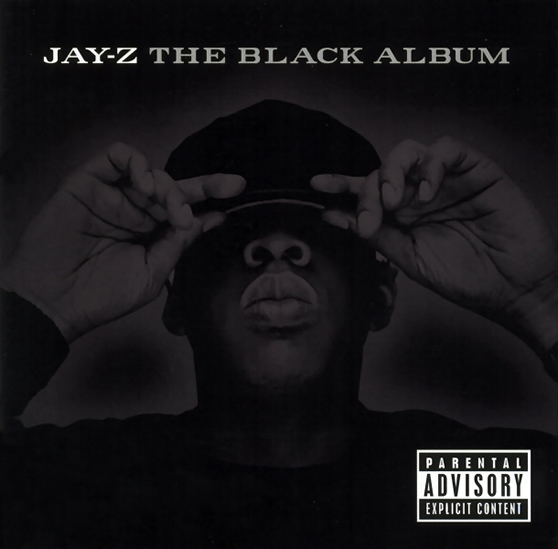 When talking about whether The Black Album is a classic or not. Allow me to answer that question: Yes. The Black Album is classic. “Michael Jordan hitting the final shot over Byron Russell during the 1998 NBA Finals “ classic.Even though this album turned out NOT being Jay-Z’s final farewell to the game, it doesn’t take away how good it is. Just think about some of the songs produced on this album. “What More Can I Say” is where Hov killed the throwback jersey trend while justifying his use of Biggie lyrics (“I’m not a biter I’m a writer for myself and others, I say a B.I.G. verse I’m only biggin up my brother”). The bouncy Timbo produced “Dirt Of Your Shoulder” had him showing NY dudes how to switch up and go South paw. The song that introduced the world to 9th Wonder, “Threat”. The album’s real goodbye “Encore” (“When I come back like Jordan, wearin the 4-5, it ain’t to play games witchu. It’s to aim at you, probably maim you”). And of course the track that had the critics jumping for joy, the Rick Rubin produced “99 Problems” (“Well my glove compartment is locked so are the trunk in the back and I know my rights so you gon’ need a warrant for that.”). Do I even need to mention the brilliance of the Kanye produced “Lucifer” or the Just Baze produced “Public Service Annoucement”.

There were some songs that I didn’t initially, but over time grew on me. Yes, “Change Clothes” being the lead single off the album may not have been the best choice, but it’s needed. I’ve said this before and I’ll say it again, Jay-Z’s standard tracks are better than most rappers’ best (“He is to the east coast what Snoop is, to the west coast what Face is to Houston”). While “Justify My Thug” may have never gotten the Madonna feature it intended, Hov still dropped some gems (“And I ain’t never been to jail; I ain’t never pay a nigga to do no dirt for me I was scared to do myself. I will never tell even if it means sittin in a cell I ain’t never ran, never will”).

Even if you don’t like Jay-Z, you gotta respect the wave he started with all the remix albums that came out based on The Black Album (I even made one…kinda). You could write a whole article about the remixes alone, not even including the commercial & critical successes like DJ Danger Mouse’s The Grey Album or the Jay-Z/Linkin Park callabo Collision Course.

Maybe a lot of people was sour because the original idea for the album never came through; 10 to 12 legendary producers for 10 to 12 songs (I think it included DJ Premier and Pete Rock). I say, get over it. This album is more cohesive.

I’m sure this article will be used as further proof that I’m a Jay-Z stan but at the end of the day, it doesn’t take away from The Black Album being one of Hova’s best as well as being Classic Material.