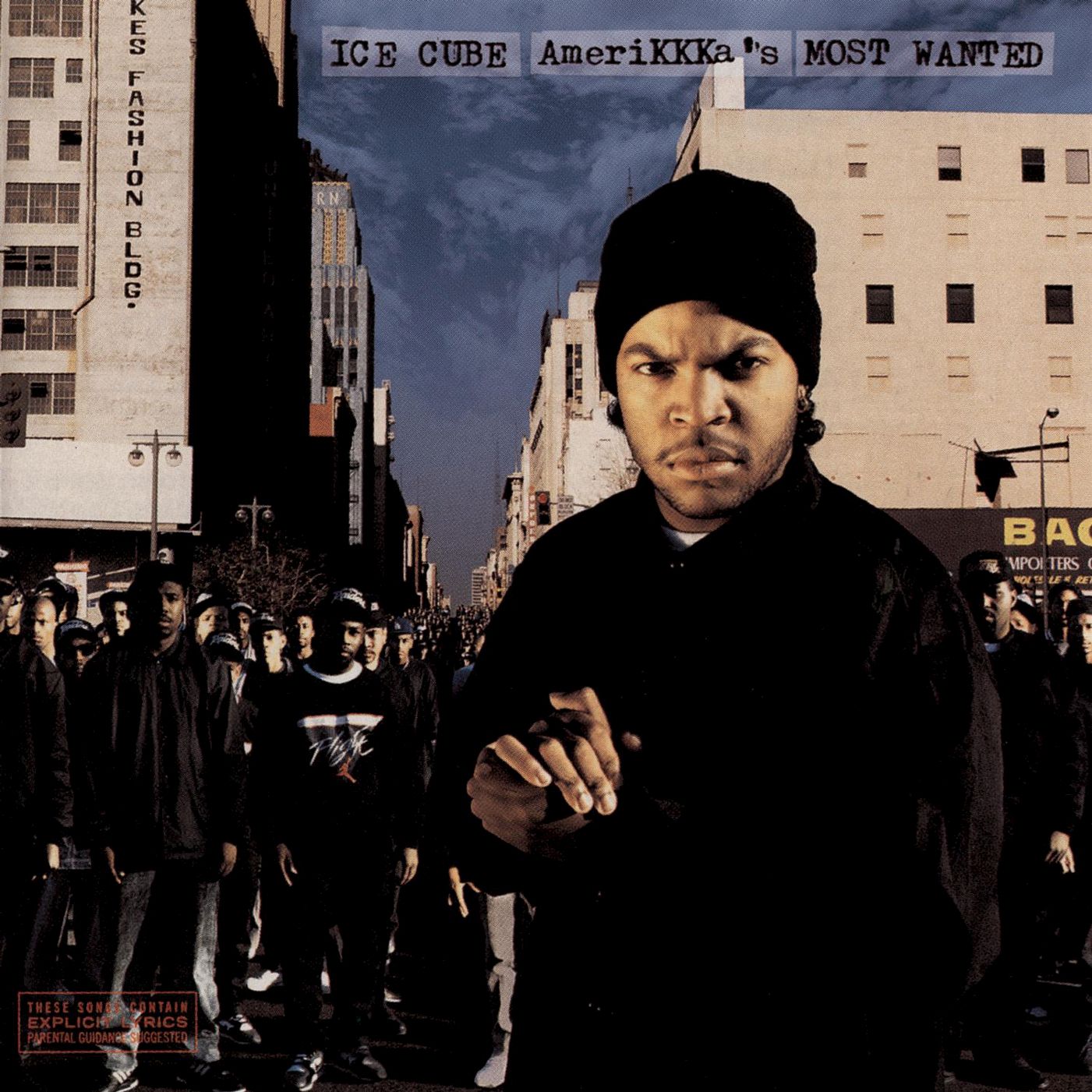 This is one of those albums that will grab your attention just with the title: What better way to say America is racist than this? Back 1990, Ice Cube was fresh off of N.W.A., and let me tell you, this brother was hungry. This album alone, along with Death Certificate, which came one year later, shows that. Cube was ruthless back then, and when I say ruthless, I mean he wouldn’t be in a movie unless the rating was R. Hell, at this time, I don’t even think Cube was even concerned with acting, even though his performance as Doughboy from Boyz N Da Hood is still that of classic status. All he wanted to do was preach the evils of society in raps and just get his name out as a solo artist, which I think he was successful in doing with AmeriKKKas Most Wanted.

The album was produced by Tha Bomb Squad, known for their work with Public Enemy, and this work on AmeriKKKas Most Wanted gave Ice Cube’s album a very East Coast style sound that with Ice Cube’s storytelling and gifted lyricism, pushed him to the forefront of Hip-Hop and also gained acclaim from all parts of the Hip-Hop world. “AmeriKKKa’s Most Wanted”, the title track, is just amazing: the production flawless, with the way the track switches up frequently between each verse, and Ice Cube’s lyrics are fiery: “I’m smooth and slippery/They can’t get with me/Cops ain’t shit to me”. Ice Cube also displayed superior storytelling ability on the single “Who’s the Mack”, which was about a pimp and his interactions with various people. The ratings that this album has gotten from every Hip-Hop publication and website can only make this album nothing but classic.