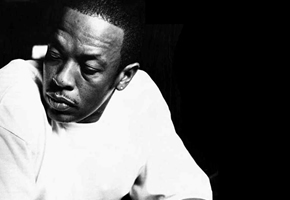 If you’re like us, you’ve have notice that there has been quite a few reference tracks that have leaked from the often delayed Detox. (That includes the most recent one by Ludacris). Even though none of the leaked track actually feature Dr. Dre, I think that makes around nine. Maybe less than nine; I don’t think Nino Bless is a Detox reference. Wouldn’t it still be nice if somebody gathered all those up? Well somebody at WildStyleFM.nl did (Who I wish I could give credit properly but I don’t speak Dutch and Babel Fish kinda sucks). So what do you think? Is this a good representation of what’s to come from the good Doctor. Also, if you want more predictions about Detox, our homie Pitbull predicts what’s gonna happed if and when it gets released (Go to the forums and give your two cents). Check out the tracklist, download the mixtape, and leave your thoughts. Update: Link is fixed. 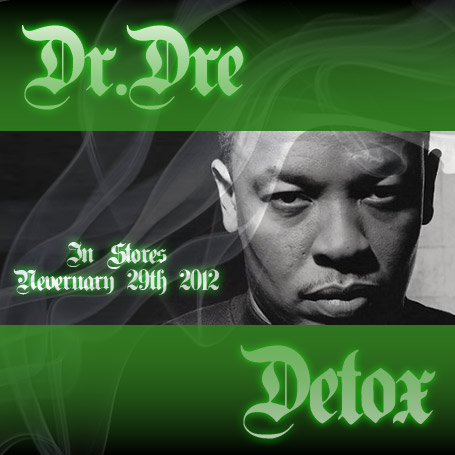