Poll Question: Do You Still Care About Lil’ Wayne’s Rebirth? 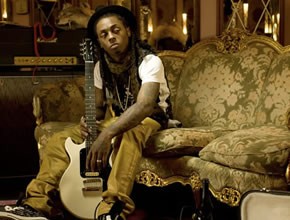 It’s crazy right? A guy sells a million albums in a week and still can’t get a solid release date on the follow up. Oh you haven’t heard? Lil’ Wayne’s seventh album, Rebirth, has been pushed back…again. This time to September (According to one of the project’s contributors). Is Rebirth the new Detox? With “Prom Queen” & “Hot Revolver” not necessarily getting the buzz needed, Birdman claiming Rebirth isn’t a Rock album, and multiple push backs, I’m starting to wonder if Weezy just needs to scarp the whole album and start working on Tha Carter 4. But then again, maybe the Rebirth will surprise me and actually be good. I guess the question is: