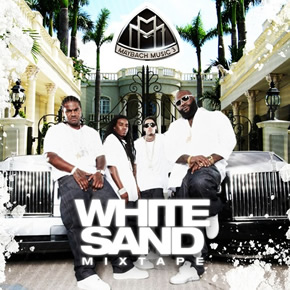 Love him or hate him, you gotta give Ricky Ross props for his work ethic. Even after releasing Deeper Than Rap and not necessarily getting the numbers he probably hoped for, Ross has steadily been releasing new music (and new music videos) at a steady pace. Also, if you downloaded “Maybach Music 2.5”, “Mafia Music (remix)”, or “Lay Back Pt. 2”, you finally get some cover art for your iPod (They’re all included here on this double mixtape). And if any song on White Sand Mixtape is anything like “Roadkill”, I can give this a spin. Note: We made the song used for the intro Song of the Week…last year. 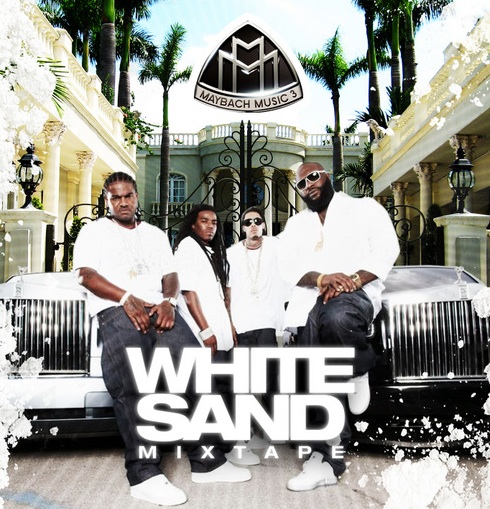 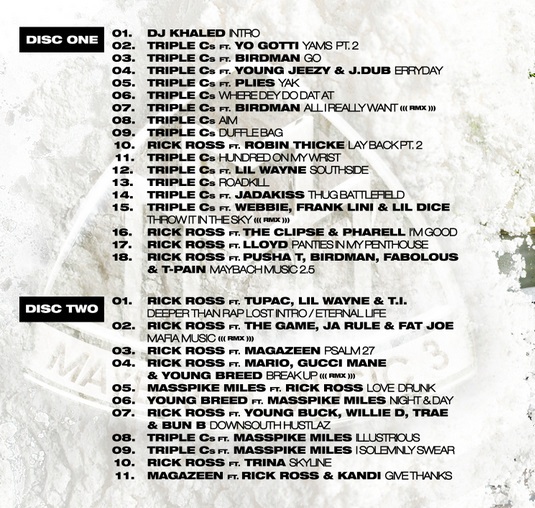