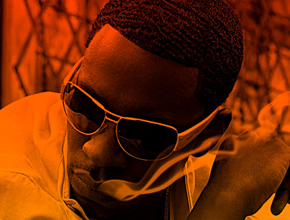 What is it about Dro that makes people still check for him? Best Thang Smokin’ came out in 2006 and people are still waiting on a new album. That was three years ago! (“Shoulder Lean” is still the shit though) Yea, he released Black Boy, White Boy earlier this year but nothing really else before or after. So, it’s safe to say that I’m looking forward to new music from Dro. Earlier then month I saw a YouTube video of him in the studio rapping over Jay-Z’s “D.O.A.”; Dro went in on it! This of his upcoming mixtape R.I.P. (Which I’ll believe it when I actually download it). I just realized that this is my second “Death Of Auto-Tune” remix post. Oh well. Grab the song and check out the video. Dro!