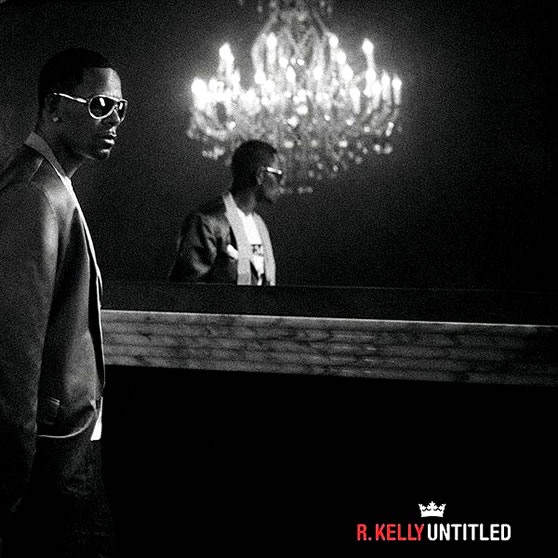 I was so close to not putting up an image of R. Kelly; it just seems wrong. But he did release an album that landed in this week’s Top 5 and I guess it’s the right thing to do. Hey, at least I didn’t have to put up a picture of Susan Boyle (I hate but her debut album, I Dreamed A Dream,  sold over 500,000 in the first week!). This is a mean and awkward intro huh? Let’s start…

R. Kelly‘s 9th album Untitled landed at #4 this week. I honestly haven’t had any urge to listen to this album. It’s almost like the brilliant R. Kelly is nowhere to be found anymore (Word to Trey Songz!). Maybe y’all can tell me your thoughts. Untitled moved over 114,000 units last week.

Juvenile also made a debut last week with his 8th album Cocky & Confident. This is another victim of the “can’t review all of ’em” game we sometimes play at nappyafro. Sorry (I also have not heard this album). Juve sold over 20,000 albums and lands at #43. Good job.

And now the numbers: