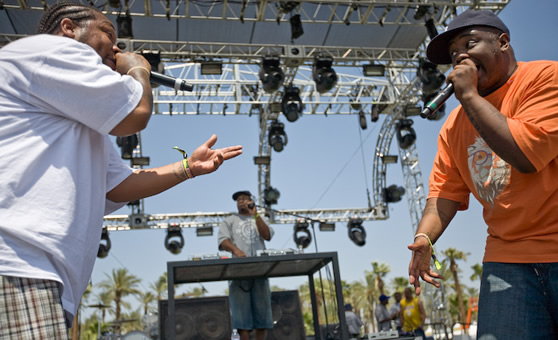 We all knew the end was coming soon for Little Brother when Phonte announced that Leftback would be their final album. But here’s proof for those that didn’t believe it. The track sounds as if it would actually end the album as Little Brother (With producer Khrysis) get ready to put a bow on a good Hip-Hop career. Leftback drops April 20th.