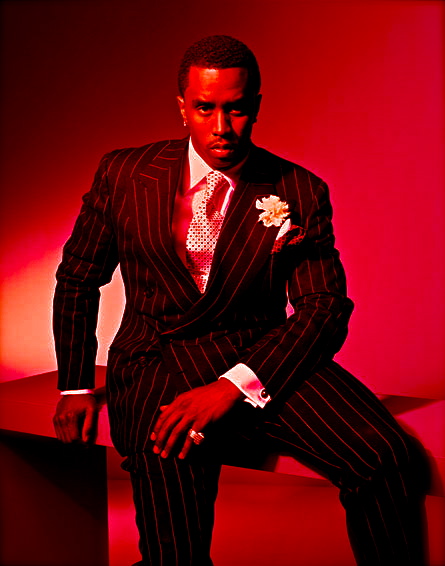 Being an individual on the pursuit for a career in the music industry, I often find articles like this to be very intriguing. Said article is a posting from industry powerhouse Wendy Day and her blog site The Day Report about the ills of 360 deals, which are becoming the standard for record label deals for recording artists. In an excerpt from the article, Wendy Day says:

In the early 2000s, the music industry went through a severe change. Music sales plummeted, the importance of the Internet reigned supreme, and there was an influx of artists into the industry causing an over saturation never seen before. It’s gotten worse, not better, for the major record labels.

Once used to a healthy profit margin that afforded grand lifestyles for those at the top of the food chain, the major labels became disgruntled as sales dropped while they missed the boat on less profitable digital sales. Taking on the role of dinosaurs fighting for survival, they tried everything from stopping the new digital revolution, to fighting it, to suing it, to bandwagon jumping too late. Nothing worked for them. And they still haven’t learned from their mistakes—they still continue to fight the ways the consumers want to receive their music.

With the article, Day provides some great insight (as well as real number examples) into the details and inner workings of these 360 deals that record labels are offering artists in exchange for their hard work and talent. Personally after reading the article I would be very hesitant as an artist to sign to any label offering a 360 deal and would stick to the indie route, which seems to be perfect for up-and-coming artists nowadays.

This is must read article (much like anything from Wendy Day) for any up-and-coming Hip-Hop/Rap artists looking to get in the game and not take the independent route. Follow Wendy Day on Twitter (@RapCoalition) as she’s always dropping gems for artists to find and the Rap Coalition Intelligence Program site RapCointelPro, which is basically a how-to guide on everything from “Starting A Label” to Radio to Distribution for new and independent artists.

Side Note: Big props to the homie B-Easy for the necessary words to get the nappyafro crew back on track… We said this was going to be our year, time to make it happen!