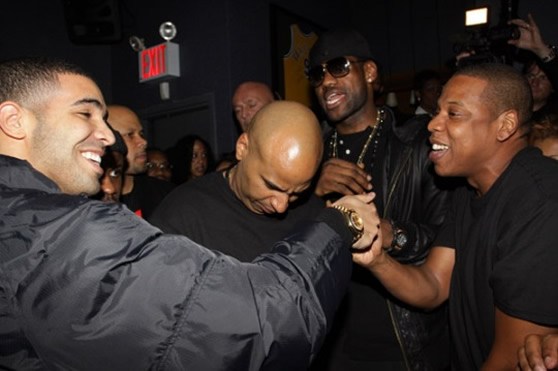 “Miss Me” leaked and the excuse for not posting was that the tagged version had already been out for a second. And I didn’t post “Fireworks” because we just had another Alicia Keys/Drake joint up not to long ago. Hey, we’re not a 100 posts-a-day site plus you don’t wanna have too much Drizzy up right?

Then the Drake track with Jay-Z just leaked… well…

Sidenote: For those keeping score, “Fireworks”, “Over”, “Shut It Down”, “Unforgettable”, “Light Up”, “Miss Me”, & “Find Your Love” have all been leaked/released. Just saying.

Update: Switched out for CDQ version