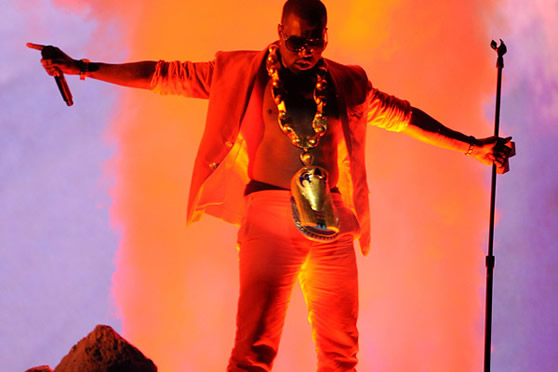 I’ll be honest, this year I was totally out of the loop with the BET Awards. But thanks to Internet video & Twitter, I got the chance to at least watch the performances (Which actually wasn’t that bad compared to recent years). But before I unleash a plethora of video of said performances (Provided by Yardie), I do have a few questions:

1. Did you see Kanye’s chain? Nas is somewhere jealous.
2. You think Chris Brown won some fans back by crying during his Michael Jackson tribute?
3. Anybody got a mp3 of “Lose My Mind (remix)” featuring Drizzy? Oh never mind, here it is.
4. Was B.o.B rocking a sailor’s hat? What was up with Em’s mic?
5. Did you see the faces prince made during Trey Songz’ rendition of “Purple Rain”?
6. Who really cares about getting a BET Award?