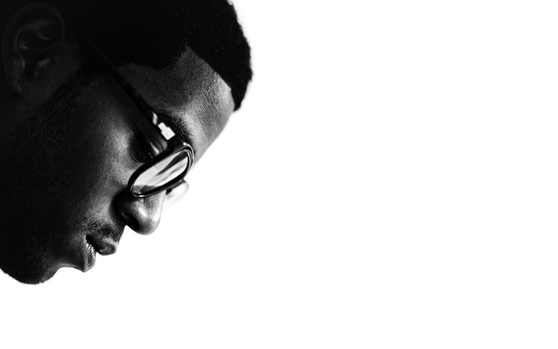 Multiple album push backs, over enthusiastic fans running up on stage, and drug arrests don’t seem to faze KiD CuDi. At least that what it’s sounds like in his music. Even though I feel like CuDi’s label is looking for another “Day N Nite”, I think he’s at his best when he’s on that drug induced, mellow shit. Like on this song. Now, will it be on Man On The Moon II: The Legend Of Mr. Rager? I don’t know, but it should be.