Get Back To Rapping, You Niggas Twitter Too Much 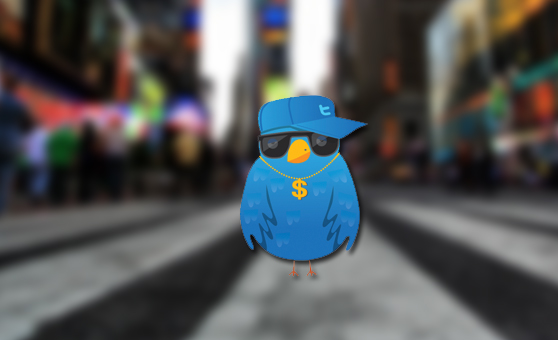 Yep, if you have been living under a rock or been away from the web the past week or so, you would know about Soulja Boy’s “alleged” cocaine incident. I am not going into details about it, because I don’t think it’s true (there is NO visual evidence of it) and you know that me and SBeezy happen to be cool.

When the video hit the net, people all over were going in on young Soulja, but none of them went as hard as Fabolous.

@SouljaBoy’s biggest hits weren’t on his albums.. They were on his dresser in a hotel room wit Kat Stacks. Thank#SouljasCokeHabit”

Fab went so hard that he even started a trending topic on twitter about SBeezy calling it “#StupidBoySwag”. Things took a turn after that. Soulja hit the twitter waves with rants about how he was going battle Fab in a freestyle battle, called him a LAME, insulted his “weak ass bars”, and even questioned how much Fab’s latest EP will sell first week.

fab is so mothafuckin lame he pick the wrong week to beef. lets see how much his new “EP” sell 1st week. -_- garbage ass rapper

Since the rant, he has deleted the tweets, but you can’t delete what people saw. Fab even did interviews downplaying the situation, even made light of it.

This was all good until Curtis “50 Cent” Jackson jumped in.

I told you n*ggas a long time ago soulja boy my little n*gga yal better leave him the f*ck alone for somebody get hurt.

Ya’ll know 50 just started tweeting? For those of you that tweet, you know when you first start its kind of addictive, right? Well Fif didn’t take kindly of Fab going in on SB so he went to back for the youngin. Now what the hell is Fab going to do? He has 2 career killers on his ass at one time! He was barely making it by, now he is DONE!

See, these rappers have fallen in love with the tweets so much that cat’s are catching BEEF over 140 characters! I have always said that Fab was a good artist, but I don’t think he can carry an album by himself. A great idea I have for him is to do a cameo album. What’s that you ask? Instead of him rapping on every song, he should let someone else do the song and then he comes through drop a HOT 16 and be out! That’s the only time we like Fab ain’t it? It’s not looking good for Loso right now. I really think he has bitten off more than his chipped tooth can handle. Funny how he called his lastest project Grieving Music because messing with SBeezy and 50 might be a justified title for it.