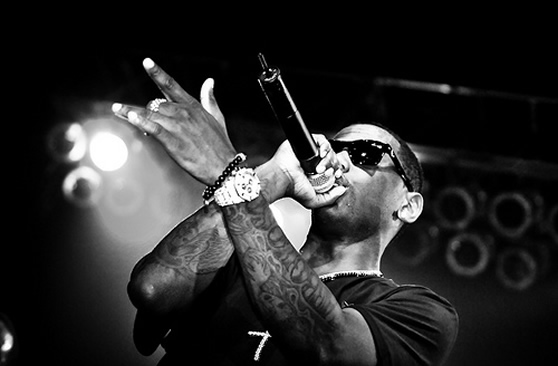 Even though four new releases hit the charts this week, I only listened to two of them (Fab’s EP and KRS-One & True Master’s album).

One new album I didn’t get to check out last week was Lyfe Jennings 4th album I Still Believe (Which landed #6 on the charts). This is also supposedly Jennings’ last studio album. What does an ex-con/R&B singer do after retirement?

Fabolous also hit the charts with a EP version of his mixape There Is No Competition 2. While Soulja Boy Tell ‘Em may laugh at this only selling 12,000 units in the first week, but for a mixtape that’s been out since March with only four new tracks, 12k is not a bad haul. Nice. Check out the review of Fabolous’ There Is No Competition 2: The Grieving Music EP here.

The collaborative album by DJ Mugs & Ill Bill, Kill Devil Hills, is sitting in my “listen to” pile of music as we speak. It sold over 1,600 albums last week.

The other collaborative album that was released last week was the KRS One & True Master helmed Meta-Historical. Only 1,100 fans spoke with their money at the register but seeing the kind of content that is in KRS-One’s music plus factor in how long he’s be doing it, that not to bad. Check out Arkitekt’s review of Meta-Historical here.