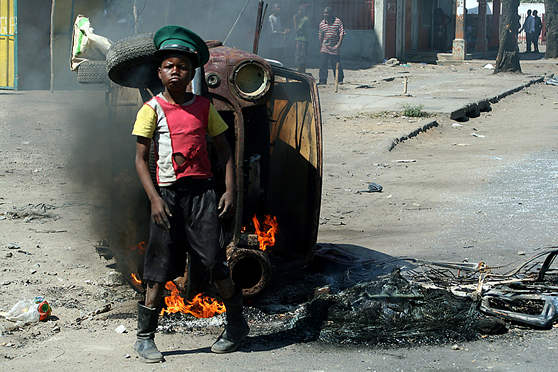 Every once in a while I like to take some time out to let our readers know what’s going on behind the scenes at nappyafro and what’s coming up for us. This is one of those times…

Soulection Launches!
The biggest news around these parts recently is the launch of Soulections.com. I personally call it nappyafro’s younger, more mature, R&B loving sister site (I’m gonna keep calling it that until it catches on or someone tells me to stop), but honestly it really is a good site. It’s of course ran by nappyafro’s own Saule Wright and the crew he’s put together seems really cool (Shout out to Dovechild, Mr. A, & AB by the way). Don’t be surprised if Soulections ends up being bigger than nappyafro. I’m just saying.

We Got Hacked
Last week we got hacked. It sucked, it wasn’t our fault, and we overcame it pretty quickly on our own. Thanks for all the e-mails and messages. Hopefully it won’t happen again but on second thought, King Jerm does say, “You ain’t big until your site has been hacked!!!” (I don’t agree with that by the way).

Scavenger Hunt Giveaway CD’s?
After a few mailing problems and $50 spent, ALL the CD’s for the winners of The nappyafro.com Scavenger Hunt Giveaway have been sent out. We never wanted to be a site that took a long time to send out prizes but some of the packages came back and then we had trouble with the international addresses (Hey, some sites don’t even send ’em). But it’s fixed now and everybody should be getting their CD’s next week. Sorry for the delay.

SBK Gets Refined
Now only did SBK have a birthday this week, he also landed a new gig not to long ago: He will be taking his talents to Refinedhype.com. But unlike LeBron James, SBK will continue to play for both squads (||). Click here to check out his first column at Refinedhype, Truthfully Speaking. Go get ’em SBK!

Where Is The FROCAST?
The FROCAST will return soon and maybe even with a new format. Unfortunately, you’ll have to just wait and see.

The Comment Section
Some of you might remember that we recently tried out Disqus in our comments section. It almost deleted all of the comments so we have to wait until some of the bugs are hammered out before we try that again.

The Forums Are Jumping… With Awkwardness
This is not the really site news but it is about the Forums. The past few days there has been a thread about Sidney Star. Uh, if you don’t know who this is, go to the forums and find out. This may be one of the best and most uncomfortable threads in the history of the nappyafro Forums.

If you have any questions or request you want to send to us by e-mail, you can always reach us at nappyafro@gmail.com. The Twitter is Twitter.com/nappyafro.com. You can still always reach us using the Contact Page also.