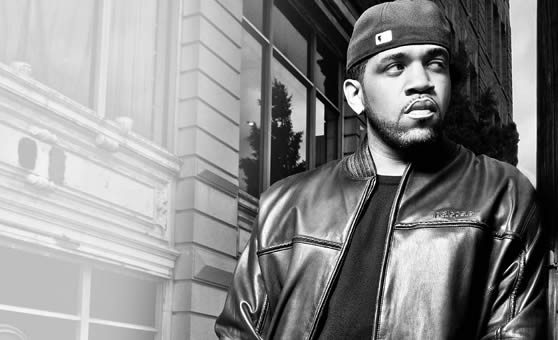 Lloyd Banks said that he and Kanye worked on two tracks during their studio session; one for G.O.O.D. Friday and one for Hunger For More 2. We already got “Christian Dior Denim Flow” so it’s looks like “Start It Up” may be the other one (Especially when they include basically the same cast). Sidenote: We still got at least one more to go.

At the beginning of the year, if somebody would have told me that I’d be looking forward to Hunger For More 2, I’d have laughed. I’m not laughing now. Update: Explicit Version. Update #2: Added the “lost” Pusha T verse