Song of the Week: “I Feel For You” 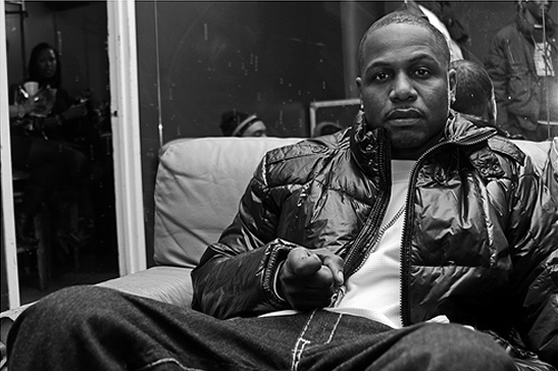 This week we’re paying homage to the highly underrated AZ. He released the classic Doe Or Die fifteen years ago, and it’s being re-released November 23. Doe Or Die 2 should also be dropping sometime this year. The record is looking to feature production from the original lineup such as Pete Rock, Buckwild, L.E.S. and DR Period. Additional producers might include Kanye West, Dr. Dre, and DJ Toomp. Superb producer Baby Paul (Da Beatminerz – Boot Camp Clik) is said to be the executive producer.

…and to keep the eyes’ cloudy, we added “Get High” as a bonus.