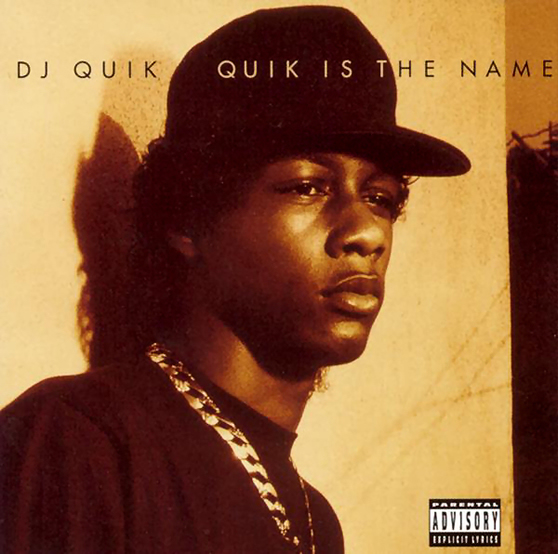 The big homie SBK and myself were having a good discussion on twitter during BET’s Top 10 Rappers show. The subject of classic material came up, to which I stated that there are 2 types of classics: 5Star flawless classics, and cultural classics (I’ll probably elaborate on this point in another article.) Today’s classic material is one of the latter. B-Easy talked about this album briefly in this SOTW feature and he was right, this is classic.

1991 featured an all out avalanche of Hip-Hop gems including De La Soul is Dead, The Low End Theory, We Can’t Be Stopped, Mr. Scarface, A Wolf in Sheep’s Clothing, 2pacalypse Now, Ain’t A Damn Thing Changed, Death Certificate, Sons of the P, Niggaz4life, To Tha Rescue, Breaking Atoms (I’ll stop, I’m starting to feel like I’m going into mourning missing all this good music at this rate.) From a year with arguably more classics and more cities and states putting themselves on the map, we were blessed with the alter ego of the West Coast persona. While N.W.A., Cube, and MC Eiht represented the West Coast hard core gangster society, DJ Quik represented the soulful presentation of the pimp persona who could still get down if he had to.

Quik Is the Name, 2IINone and Skanless by Hi-C (which he also had production credits on) helped cement his name and that funk influenced sound as another hallmark of the west coast. Some even eroniously give him credit for producing AMG’s album because of the sound.  This album has hood hits such as “Sweet Black Pussy”, “Tonite”, “Born And Raised In Compton”, “Tha Bombudd”, “Quik Is the Name”, “8 Ball”, and “I Got That Feelin'”. Let’s not forget the artists that were sampled to make this album: Cameo, Herbie Hancock, Funkadelic, Rose Royce, Isaac Hayes, P-Funk All-Stars, James Brown and even Patti Austin. This album is a major moment in not just West Coast Hip-Hop, but music period. From here, Quik went on to work with Snoop, Whitney Houston, Mariah Carey, Jay-Z, Tupac, Tony! Toni! Tone!, Maroon 5, Bone, and even Janet Jackson just to name a few.

If you haven’t treated yourself to this great and monumental album, you need to try and order it online. I’ve never seen it at a CD resale shop because nobody is parting with it. Get involved man and get into this Classic Material.