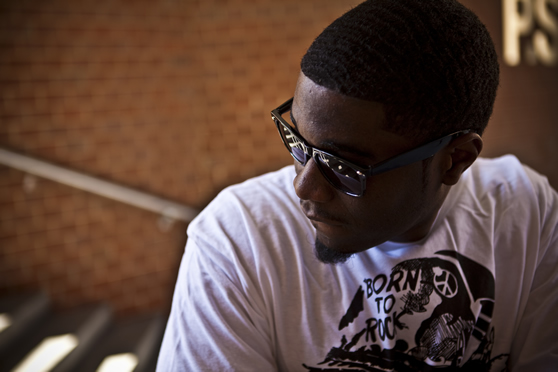 I have to admit when I’m wrong. I was wrong about Big K.R.I.T. I didn’t even give dude a chance because I thought he was from Chicago or some place in the Midwest like that. Not that its anything wrong with being form the Chi…some of my best friends are from the Chi (Shoutout to SBK)! It’s a shame for me to say this, (seeing that I AM part of a Hip-Hop website) but I had downloaded his mixtape K.R.I.T Wuz Here and I never gave it a listen. One day I decided to give it a listen and I was mad at myself for sleeping on the dude so hard. I was wrong about K.R.I.T, he is one of the rawest dudes out there! Check out this latest gem he dropped in video form “I Ain’t Shit”. He raps over an old Junior Mafia beat and KILLS IT!