Last year me and Verbose wrote an article that tallied up all the movies we watched for 2010 as well as each of us listing our top 5 films of that year. While I was familiar with almost all the movies Verbose listed as his favorite for 2010, there was one that I didn’t know anything about: The French horror film entitled La Horde (The Horde in English). This is what he wrote:

Two rival gangs meet in a rundown apartment complex to do battle. At that very same moment, the whole World over, the dead all rise up and swarm the living. Trapped, the 2 gangs decide to work together to survive. This movie is a total bloodbath, with some pretty funny dialog. Just a straight up fun, fast-paced zombie flick.

Gangstas, guns, AND Zombies. Wait, did i write this movie? Actually, I did write a similar movie script in the 8th grade. But I’m sure if they would have used my script it probably would had more naked women in it.

But seriously, I had a lotta fun watching this movie and while it would have been in my top 5, I understand why Verbose listed it in his. Besides some crazy zombie action, there’s some great imagery in this movie I wasn’t expecting. The version I have here is dubbed in English (That sometimes has the effect of a old school dubbed kung fu flick) but if you don’t mind subtitles, you may wanna grab the subtitled version that Verb watched.

Sidenote: I just noticed that this movie came out in 2009. Man…. 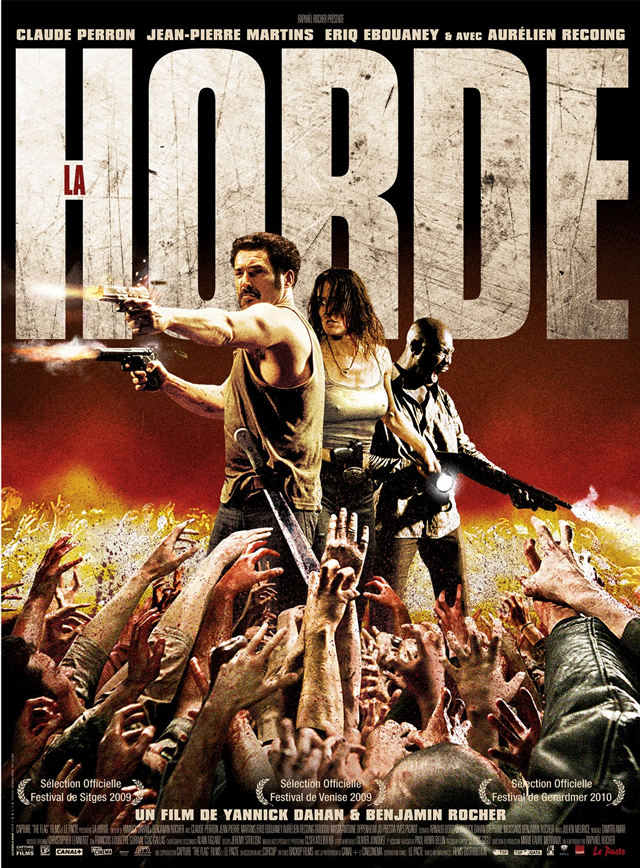