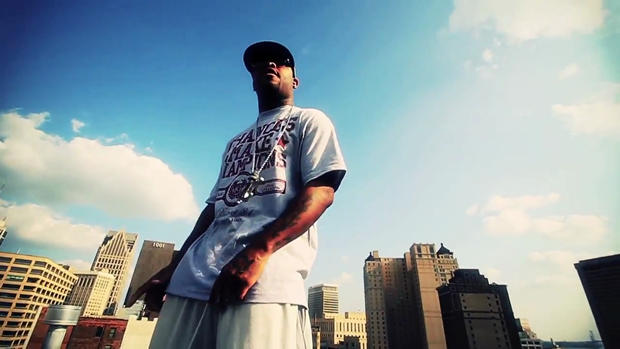 I had no idea that Royce Da 5’9″ was dropping an album, Success Is Certain, on July 26th. Surprisingly it’s gonna be independent and not on Shady. To offset that, he gets Marshall Mathers on the hook for what is supposedly the album’s first single. Lotta lyrics here, but for reasons the track reminds me of  “Rock City” (For obvious reasons). Produced by StreetRunner & Soram