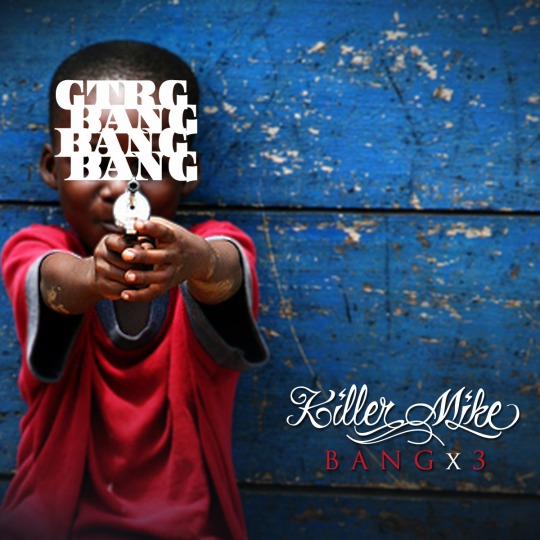 This came out last week and since Mike has a new album coming out next week, I thought I would put some of you guys on to one of the DOPEST MC’s out there. I’m not saying that because of my GA affiliation either, I’m saying it cause the homie is NICE! I don’t know too many niggas with a GRAMMY that get slept on like “Killer Kill from Adamsville”.  But check out the music and go pick up the albumPl3dge when it drops on the 5/18/11! “BANG BANG BANG”