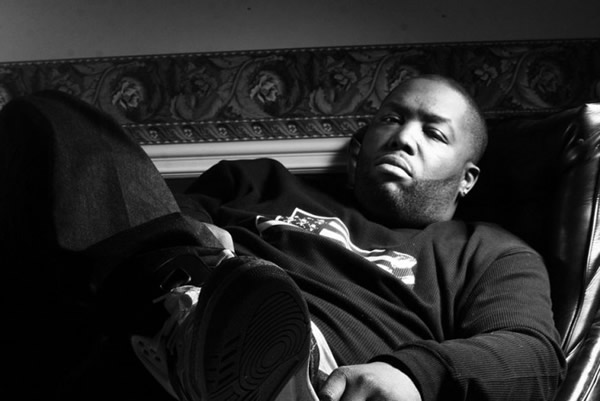 Krizz Kaliko drops his 4th album Kickin’ & Screamin’ and proves that once that Tech N9ne’s Strange Music really knows how to move units on an independent level. And although we probably won’t review the album, contrary to what King Jerm says, some of us actually know who Krizz Kaliko is. Kickin’ & Screamin’ lands at the #43 spot and sells 9,500 copies.

Killer Mike‘s new album R.A.P. Album, produced entirely by El-P & released through Adult Swim’s Williams Street Records, dropped last week and sold over 5,000 copies. Not too bad considering the promotion. We actually have a album review coming for this one so be on the look out.