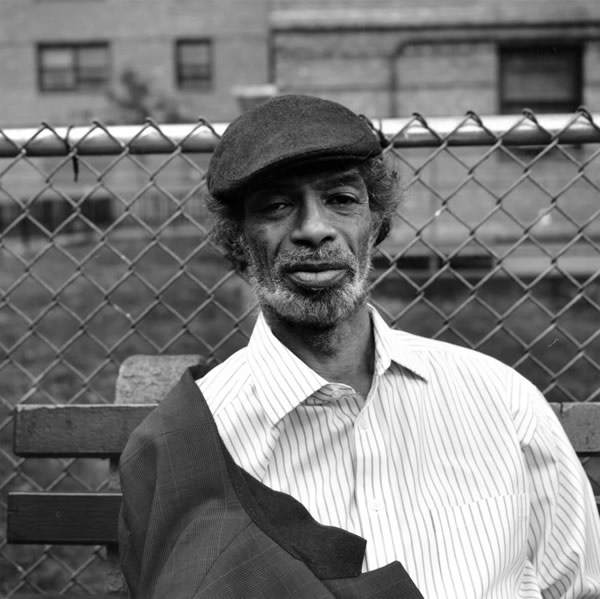 Now when I first thought to do a SOTW for Mr. West I was going to write about a song circa 2004 to point out the evolution of his music. But with the news of Gil Scott-Heron’s untimely passing I thought I would throw up a track by Kanye that was clearly inspired by Scott-Heron’s long, amazing, influential career.

Gill Scott-Heron’s importance to Hip-Hop can be seen in the careers of many a rapper and it could even be said the “conscience” rap scene came about because of him. Not solely due to him, there’s still the Last Poets and Sam Cooke to think about. But ask Talib Kweli, Common, Mos Def, Kanye, Q-Tip, 2Pac and I’m sure they’ll say they grew up listening to “The Revolution Will Not Be Televised” and I bet they paid close attention when “Message to the Messengers” was released in ’94.

RIP to a legend.