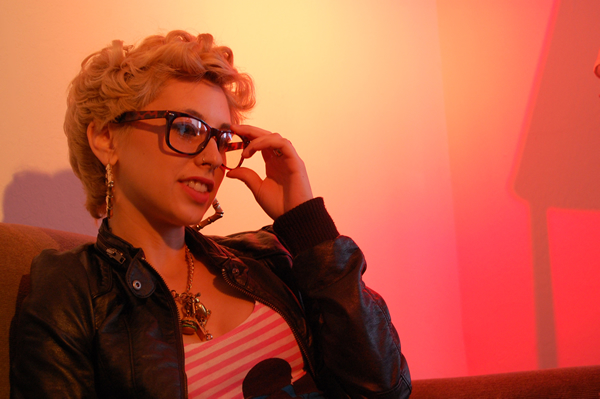 The first time I even heard/saw Kreayshawn, was a few months back in a YouTube video with Lil’ B that my nephew forced me to watch for some reason. Then I saw that Jerm posted a music video for Kreayshawn’s “Gucci Gucci” a week or so ago (While I thought the song was terrible, my boy Jerm thought it was “catchy as hell”). That one video sparked a bidding war between labels trying to sign the 21-year-old rapper. And today there are reports that she may have sign a $1 million with Sony. Really? Is one viral hit worth a million dollar 360 deal? Kreayshawn denies it but Miss Info says otherwise.

Should some rappers start reevaluating their career choices right now? Will Kreayshawn help the state of female MC’s? Does it even matter at this point? Either way, this is a win for White Girl Mob.

Update: The rumors were true. The deal is done.