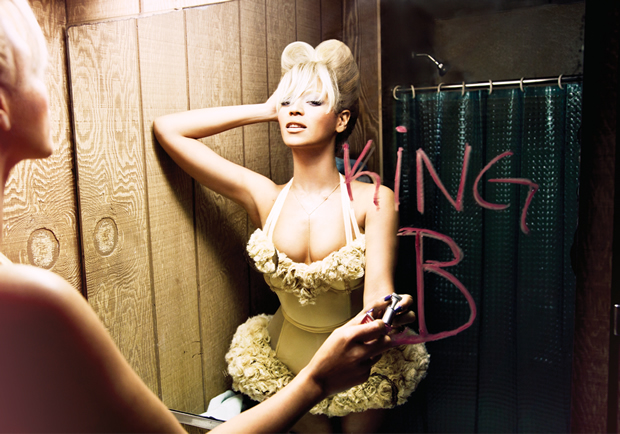 The only reason I’m posting this Beyonce song on nappyafro is to document another sporadic appearance by Andre 3000 (Even though this isn’t that big of a surprise). It’s funny though, 3 Stacks still sounds like he never stopped rapping. This isn’t his best verse but you can easily see he hasn’t lost a step.

As for the song as a whole? Even though Mr. Kanye West produced it (With the help of Consequence), my snap judgement is that I really don’t like “Party”. But I do understand that it has the chance to big a huge summer hit (The ladies will eat this shit up). And with Beyonce’s 1st single for her upcoming album 4 not really performing as planned, maybe this one can be a future single? 4 drops June 28th.