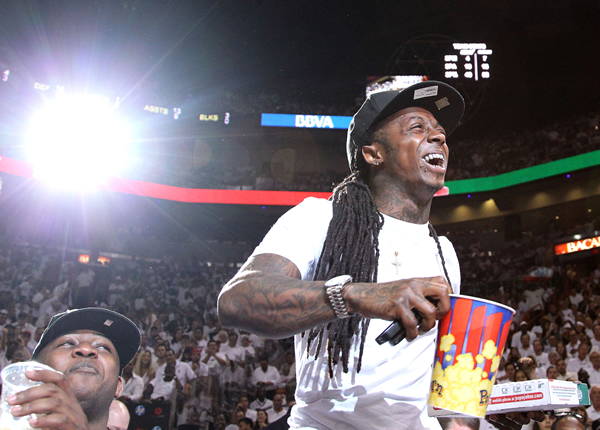 Even if you hated my review of Jay-Z & Kanye West’s Watch The Throne, you can at least agree with my point that it’s method of release may be the blueprint on future album releases. Case in point:

Lil Wayne is hoping his performance on the MTV Video Music Awards will be so good, fans will rush out and get his new album: The rapper is making it digitally available at midnight after Sunday’s show.

“Tha Carter IV” will be available on iTunes, Amazon.com and other digital outlets. The physical album will hit stores Aug. 29.

“I am extremely excited to be the first artist to utilize such an amazing idea. I hope that I can open the door for others,” he said in a statement Monday.

The strategy is similar to that used by Jay-Z and Kanye West for their best-selling “Watch the Throne” collaboration, which was available exclusively on iTunes for several days before hitting physical retailers. It debuted at the top of the charts last week.

Lil Wayne is up for two VMA awards. The show is scheduled to air live from the Nokia Theatre in Los Angeles.

Am I the only that finds it funny that Weezy acts like Watch The Throne  didn’t open the doors for him to do this? Either way, Tha Carter IV will be available this upcoming Sunday.