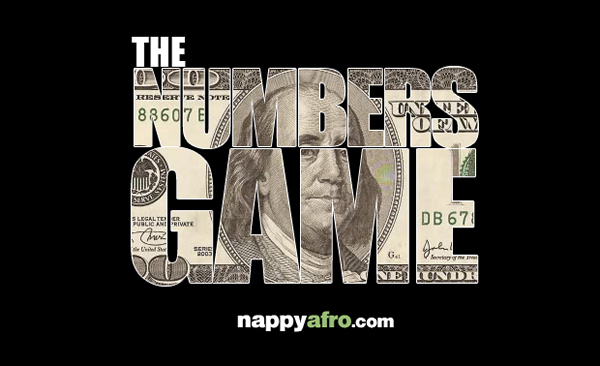 Not too much going on at the top of the charts this week, other than Adele’s continued domination, but we do get some movement towards the bottom (Pause?).

Christian rapper Da T.R.U.T.H. released his 5th album The Whole Truth last week. Don’t know how this album sounds, but Da T.R.U.T.H. did lead all Hip-Hop releases this week as his album lands at #109.

Even though I’ve been hearing a lot of buzz about Das Racist since last year, I have yet to really get into their music. But in preperation for their debut album, I recently downloaded both their mixtapes from last year. I’m still on the fence. Das Racist’ Relax grabs the #111 spot on the charts.

I won’t front like I know who Twiztid is (Other than I mistaked them for the Insane Clown Posse.). Either way, their album Cryptic Collection Vol. 4 comes in at #171.