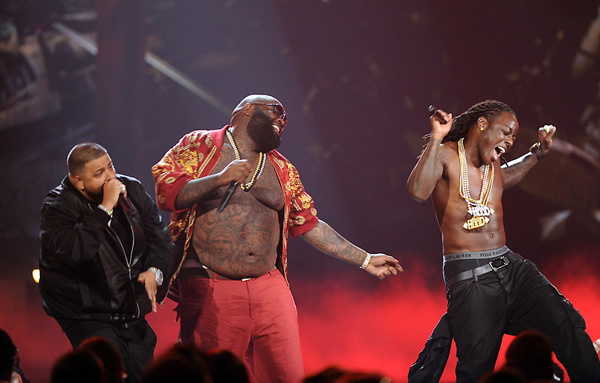 Is it me or does this remix seem really late? We reviewed Ace Hood‘s Blood, Sweat & Tears back in August and 4 months later he gets Wale & Rick Ross to jump on the “Body To Body (Remix)”. Since the “Hustle Hard (Remix)” helped out Ace Hood’s profile, I understand the reason behind this, but next time why not put this out around the actual album release? Also, something like this just got released last week.

Sidenote: I would have posted this earlier but that picture above had me cracking up.