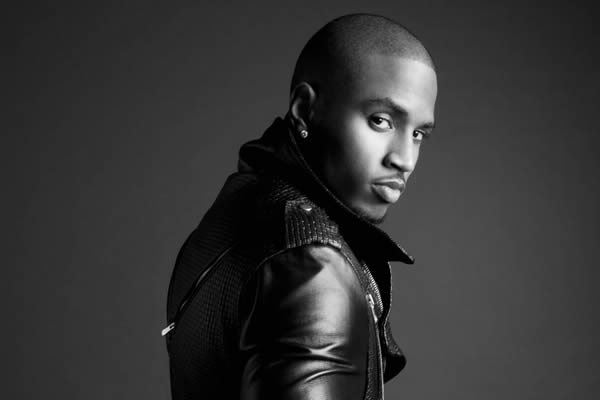 Trey Songz gets the his first #1 album of his career with Chapter V. I’m sure 135,000 units sold doesn’t make him the new “King of R&B”, Chris Breezy basically sold the same amount for his last album, but it’s still a nice accomplishment for Trigga. I can’t say how the album sounds because I really don’t listen to Tray Songz like that (Congrats still the same though).

I don’t think DJ Khaled‘s album ever lives up to hype of his the all-star lineups or hit records. So his latest album, Kiss The Ring, selling around 40,000 copies and landing at #4 seems about right. The Kiss The Ring review is coming; direct all questions to King Jerm.

MF DOOM lands on the charts with the help Jneiro Jarel to form JJ DOOM. Their album Key To The Kuff sold 3,300 and grabs the #124. Thanks to Chris Russ, we have a review of that album; check that out by going here.

Hip-Hop + R&B sales for the week of August 21st