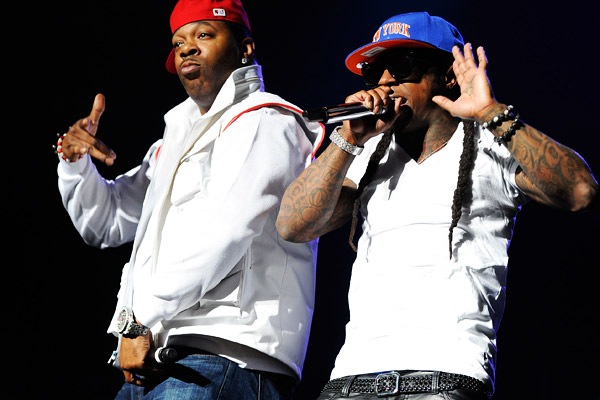 Yea, I didn’t see this coming either. According to Miss Info, Busta Rhymes & Mystikal have both signed deals with Slim & Birdman’s label. I guess I can kinda see Busta fitting in, but Mystikal? Really? I have really heard much from him since he got out of prison early last year.

For some reason, I just got flashbacks of G-Unit Records with Mobb Deep, Mase, & M.O.P on the roster.

Today Busta Rhymes also announced his new single featuring Chris Brown titled “Why Stop Now” as well as a new album coming called E.L.E. (Extinction Level Event) 2: End Of The World. Not only that, but the new album will be debuted exclusively through Google’s new venture, Google Music. Actually, Google & Busta are giving away “Why Stop Now” for free (Get that here)

Sidenote: Here’s video of Busta encouraging fans to get his new single, spit hi verse, and upload it to YouTube for a chance to be in an upcoming video. He explains it better in the video below.