The Numbers Game: Mac Miller Is #1 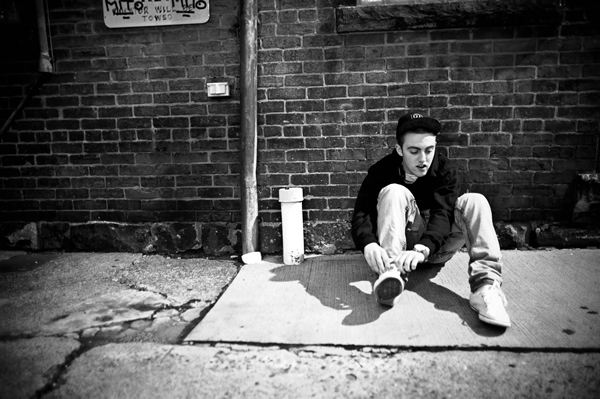 After week of hearing it, we finally get to see the reality of Mac Miller‘s debut album Blue Slide Park sitting on top of the charts. Besides this obviously showing that Miller has some fans, the main point people are pointing out is that he’s doing all this on an indie label (This also marks the first time an indie debut release has hit #1 since 1995’s Tha Dogg Pound’s Dogg Food). No direspect to Kendrick Lamar & Dom Kennedy, but I remember earlier this year when they both dropped albums indiependently and sold between 6,000-7,000 units each and me being really impressed by that; Mac Miller blew those figures out of the water with 144,000. Could Donald Trump been right about Mac? [Check out our review Of Mac Miller’s Blue Slide Park]

Speaking of independent, Tech N9ne also released Welcome To Strangeland last week; the forth edition in his “Collabos” series. Sadly, we didn’t get a chance to review this compilation (Sorry Rob), but it does show that Tech is in good standing with his fans by landing at #21 and selling 26,000 albums.

Pusha T released his retail solo debut with Fear Of God II: Let Us Pray. I’ll be honest and say that I’m surprised Pusha almost pushed 10,000 units. Not because it’s a bad project, but because he gave away a better version of this project for free months ago. It does show good signs for his G.O.O.D. Music album dropping next year. [Check out our review of Pusha T’s Fear Of God II: Let Us Pray here]

We’ll have to wait for next week to see how Drake‘s Take Care did, but the early projections are 675-725k. What leak?