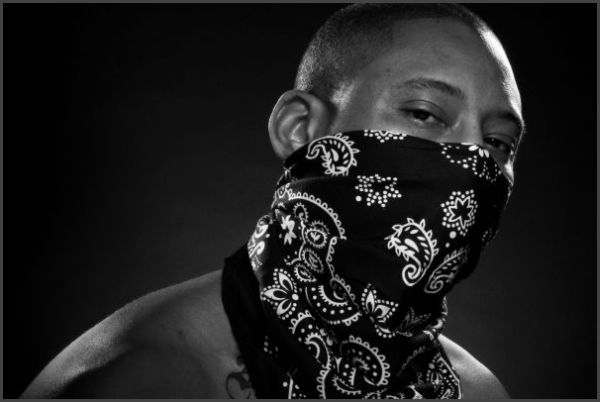 For the past few years, Manio has released a track to predict what’s gonna happen in the new year. Their cool, but I guess it’s only so much room for people dropping a yearly Hip-Hop song. So when I was listening to “2012 Predictions” and I heard it used the same beat as Skillz’s “2011 Rap Up”, I was ready to hit the delete button. Then around the one minute mark, shit changes up and the song takes a turn for the better. Wonder I he can predict when Day After Tomorrow is dropping?