Top 5 Endeavors That Should Happen in 2012 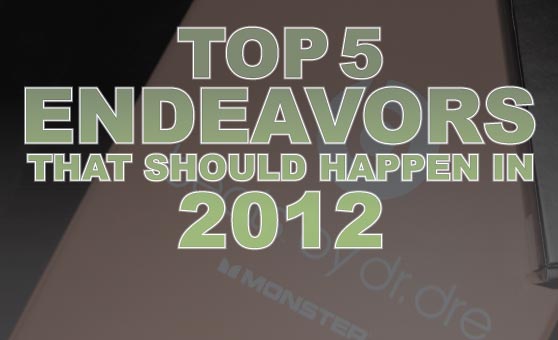 With the announcement that the Dodge Charger will be featuring the Beats by Dre Audio System, it’s quite obvious that Hip Hop is not only recession proof  marketing machine, but that others are missing the boat. While they are out there promoting alcohol and high end designers that can’t even name one of their songs, it’s time these artists focus on ownership and make money off their own success (what a concept.) So, I picked 5 artists that are on the rise and products they should make and endorse with their likeness. A touch of humor, a ton of reality, and no parts of dissin’ were used to make this article. 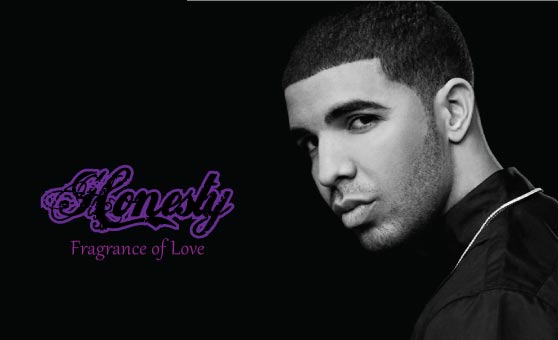 Honesty – Fragrance of Love by Drake
Call him emo, call him “sweet”, but call him that as he enters the bank. Drake is one of the elite when it comes to album sales in the game right now. Drakes supporters are both male and female, why not capitalize on that. Americans and Europeans spend roughly $12B on perfumes (2011 figures). Honesty should be a fragrance that is marketed as a pheromone booster to both men and women as a unisex but unique experience. While we’ve all heard of these sorts of fragrances where we buy oils…or at least at that cart at the mall, I never see one purchased. Slap Drakes face on it, some music in the background like “Marvin’s Room” and the money should start rolling in.
Slogan: Love with your whole heart, have no regrets
Projected Earnings: $24M (double this if he ads lotions and bath scents) – Jeter made $27M and Beyonce $21M out the gate with their fragrances 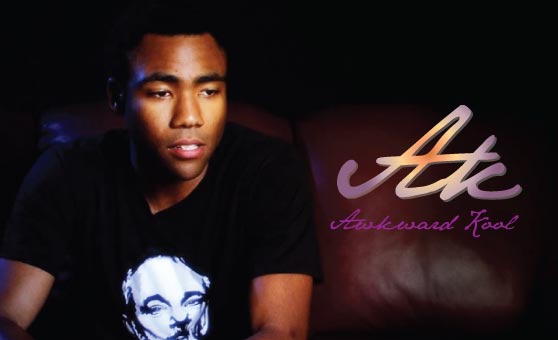 Awkward Kool – Clothing by Donald Glover
TV exposure, check. Commercial endorsement, check. Cult following, check. Awkward, check. Right now, Donald Glover is poised to succeed no matter what happens to Community. Who needs Spiderman roles, this dude is a hero to probably the largest section of the population, the others. He’s not a jock, he’s not “swagged out”, he’s not a playboy, he’s not makin’ it rain in the club, and he’s not padding his cred with felonies. Simply put, Gambino is a clean cut, funny guy who makes rockin’ an unkempt fro, 3 button sweaters, and clothing that fits, cool.
Slogan: Being you is always kool
Projected Earnings: $250M ($400M if he inks a deal with Target) – Jessica Simpson made $750M in 2010…Jessica Simpson…when was her last album or TV show? 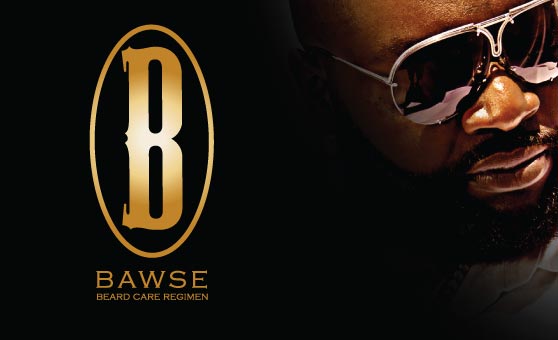 BAWSE – Beard Care Regimen by Rick Ross
Primarily, guys are either clean shaven up to a nice goatee, or donnin’ the 5 O’clock shadow…no matter how bad that stubble struggle is. What about folks, like myself, that can grow a full beard? We’re domed to figure out how to keep our face-fro healthy and good looking so we don’t look like we’re smugglin’ sheep on our face. Rick Ross and his white product model, Brian Wilson , can help usher in the year of the Lumberjack. There aren’t many products out there that cater to the care of a full beard but the market is littered with ways to cut it off. With men’s beard groups and contests on the rise and Ross’ lavish tastes, this marketing will be new, fresh, and crazy successful.
Slogan: Look like a Bawse
Projected Earnings: $275M ($100M of that is in Philly)  – Gillette’s Fusion razor sold $1B…imagine what Ross could do with a kit of razors, beard conditioners, creams and special razors 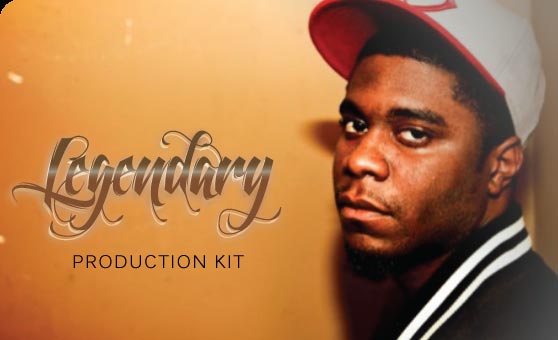 Legendary -Production Kit by Big K.R.I.T.
I’d gamble that at least 80% of the people that come to this site either have made a song, or plan on making a song. Garageband, Fruity Loops, Audacity, Beats by Dre are all good things to have to hep make your song and keep around your makeshift studio or closet that acts as a studio. However, at the end of the day, to get things right  it takes either a lot of piecing things together or a lot of tweeking to get the levels where you like them. Enter the expertise of a man that works both sides of the booth. He understands the importance of a good mic, as well as the workings of the board and what it takes to make a hot track. Also, he’s from the streets so affordability and portability are sure to be important. You have better things to do than go into Guitar Center or your local pawn shop and spend an hour or more trying to find the best tool for your project. Look for the Legendary brand, shopping done.
Slogan: Become…
Projected Earnings: $300M – folks may not buy albums…but they’ll listen to that downloaded album on Beats by Dre headphones…nuff’ said. 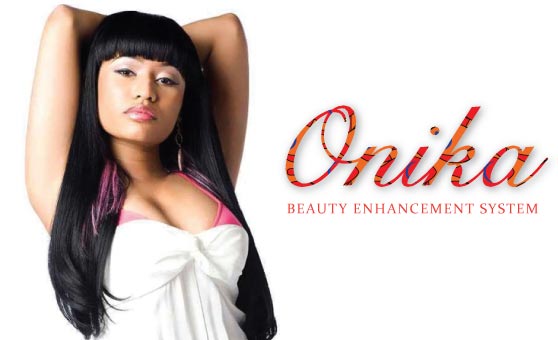 Onika  -Beauty Enhancement System – By Nicki Minaj
When you can get Regis to comment on and touch your ass on live TV as a black woman, you’ve entered uncharted territory. With them showering love her for her body, her clothing, and the hair, it’s obvious that everyone sees Nicki. As women across the country are transitioning to natural hair, the popularity of wigs and weaves are at an all-time high. Lets not forget the endless sales of make-up and skin care or the sale of spanks and padded booty panties, ladies are looking to not only enhance what they have, but pretend they have what they don’t. What folks may not like about what they’ve heard about Nicki’s music (heard because they don’t research the rumors) they love about her look.
Slogan: Be the baddest
Projected Earnings: $802M – Americans spend $10B a year on beauty products. If she incorporates, hair, hair coloring, undergarments, and perfumes, she could hang the mic up after 1 year.

Who do you think is leaving money on the table? Who is missing out on that big product that will make them some serious money?