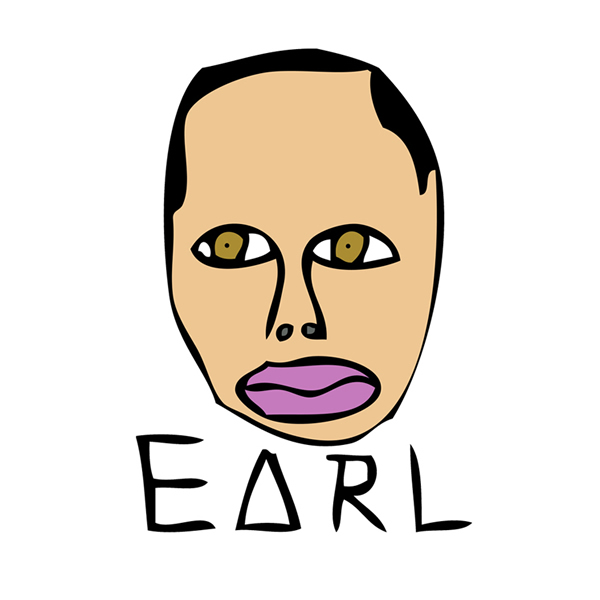 Who’s to even say if Odd Future’s Earl Sweatshirt is actually back home after a stint at Coral Reef Academy (People have been fooled before). Last week we got an update about him being in a group called AIM (where he looks like he has been brainwashed). But then again earlier tonight we did get a video of the young rapper, as well a Tyler, The Creator co-signed Twitter account, saying that if Earl got 50,000 Twitter followers, he would release a new track. That request was met and now we have a song titled “Home” as the outcome. Welcome back. Maybe.