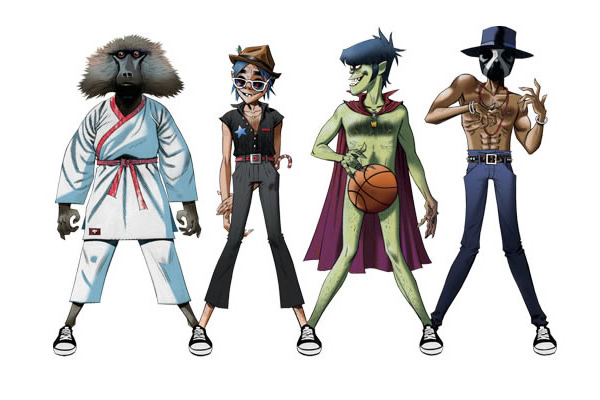 Even though trying to guess the next music move of Andre 3000 is damn near impossible, anything he does put out gets most people’s attention. Converse must have also know this, because they got him, Gorillaz, & James Murphy to do a song together. Now even though I like Gorillaz & I think Andre should at least be in everybody’s top 10, I’ll probably forget about this song in a hour or so. But like I said, it’s 3 Stacks right?

Sidenote: The last 2 times I heard anything from Andre it had something to do with advertising. Get your money Mr. Benjamin.