Whatever Happened To Skyzoo? 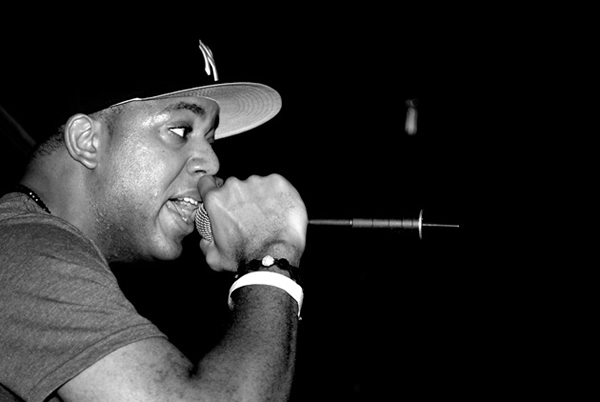 When The Greatest Flow On Earth dropped back in ‘05 I felt like I had something to look forward to in Skyzoo. I mean, with “Present Day History” and “My Pen & My Pad” dude was promising. Then in the same year he went on to drop 2 more mixtapes that were solid in production, lyrics, and flow.

Sky had tracks like “Let It Bang” with Elliot Ness and ’Turn It Up” which was produced by Khrysis had a lot of promise. He went on to drop Cloud 9: The 3 Day High completely produced by 9th Wonder and rumored to have actually taken 3 days to record. That album/mixtape (Not sure what exactly it counts as) was also on point and didn’t dissappoint in the least bit.

In 2007 he dropped Corner Store Classic with original production from 9th Wonder, Khrysis, Premo, Black Milk, Illmind, M-Phazes, Illmind, J. Dilla, Madlib, Pete Rock, and Hi-Tek and the lyrical talents of Sean Price, Torae, Maino, and Guilty Simpson. I mean come on, what more can you ask for?

On top of all this he also dropped The Power Of Words with DJ Drama & Statik Selektah. Months later he dropped his first real studion album The Salvation both of which boasted production from elite producers and verses from lyrical giants (on The Power Of Words) that include EPMD, Reks, Talib Kweli, and Rapper Big Pooh.
At some point I considered him a spoiled brat in the game, with production input from the creme de la creme of producers. He also had access to some heavy MC’s (Justus League & Duckdown). So what happened? Why isnt S-k-y-z-oo a household name today? Thoughts?