What Will Hip-Hop Invade Next? 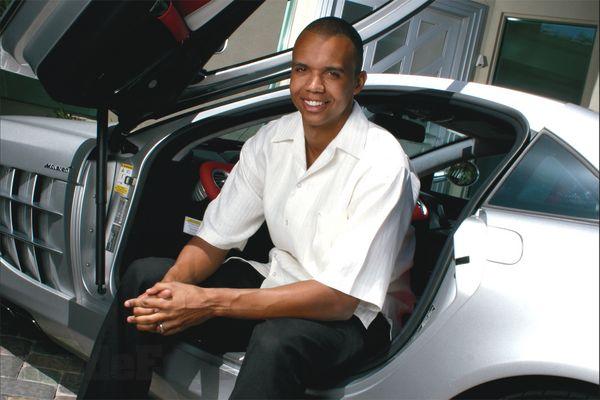 Do you recognize that face? You don’t? You should. That is Phil Ivey, the “Tiger Woods of Poker”. We not talking about video poker either! He has also took home $16 MILLION dollars in gambling winnings in his time as a professional poker player! Why did Phil Ivey make it on a post on the Fro? Because he brings that Hip-Hop element to the table when he’s in the building. Have you noticed that he wears the jersey’s, hats, shades, and even the Beats headphones on while he’s at the table? What’s more Hip-Hop than that?

Poker has long been regarded as a white collar game, but since Phil has been around it has taken a more urban feel to it. Seeing him with a Lakers jersey on with his hat to the back made me wonder who this guy was. It led me to follow his career and become a fan of his and the “sport” of Poker in itself. Yeah, it’s a sport…its on ESPN! Everyone knows that Hip-Hop LOVES money, and what screams Hip-Hop like a street gambling?

I hope what Phil has done in his career opens the pipeline up for more “urban” players in the game and who knows, maybe we will get a Birdman type player one day in the WSOP (World Series of Poker). I’m sure Waka Flocka would fit the bill perfectly if he knew that he could take home some serious gwap!

Maybe this is just me hoping Hip-Hop completely takes over the world. *shrugs*