Birdman Interview On Hot 97’s ‘Ebro In The Morning.’ 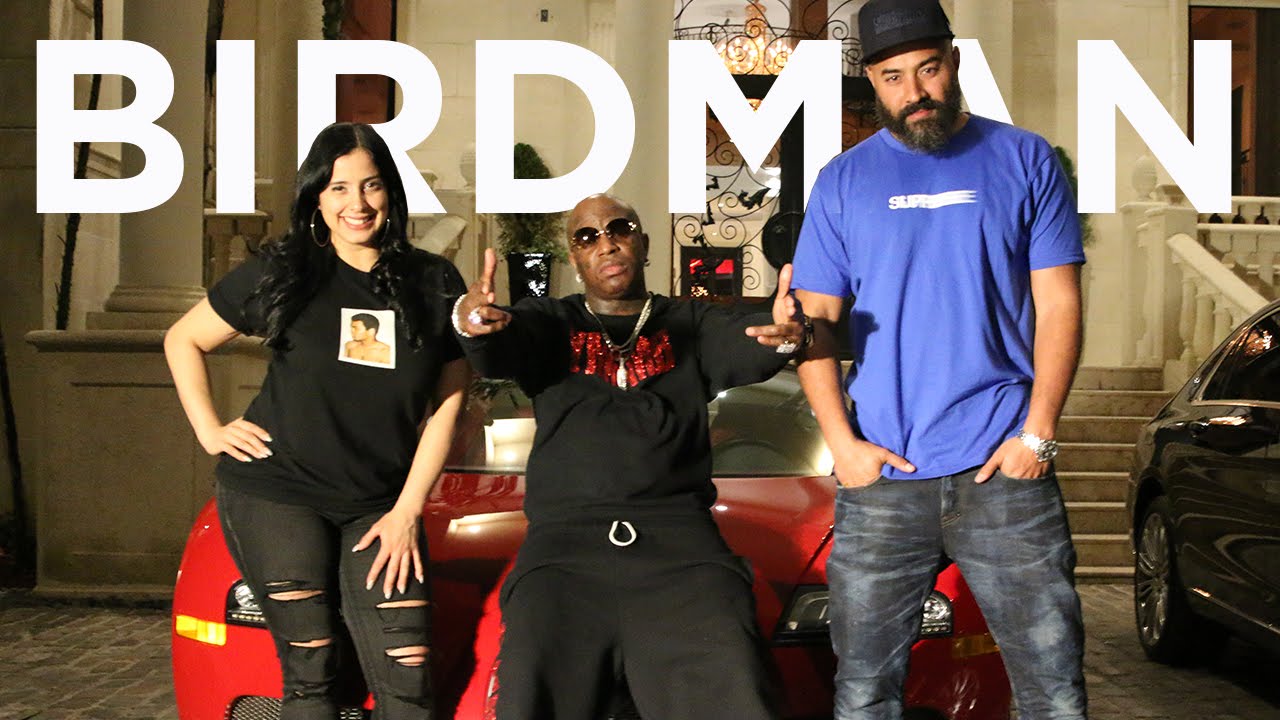 Similar to his interview with Angie Martinez, Cash Money CEO, Bryan “Baby” Williams answers all questions from popular New York radio personalities in Miami. Instead of using his ridiculous yacht as the studio, his ridiculous living room becomes the stage for him as the world awaited for his explanation on what happened on The Breakfast Club. (I can’t take Baby serious when he says’ “He just trying to feed his family” when they are sitting on a VERSACE couch! Ha Ha.) Watch the interview below where he dodges questions about the business of Cash Money Records, why Carter V still isn’t out, and the gay rumors that have been plaguing him for years.

The realest part of the interview is towards the end when Birdman speaks on the type of guys his daughter will date. Everything else made me shake my head.