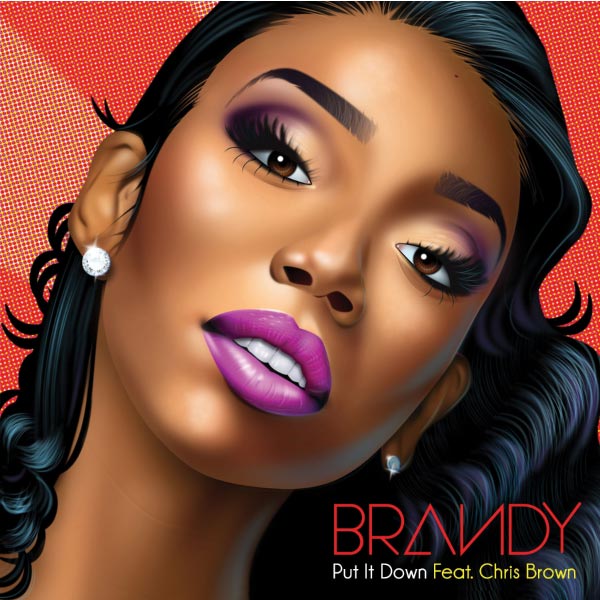 I’m a Brandy fan. Been rockin’ with her since her first album. Don’t get it twisted though, I don’t rock with everything she does (was never a real follower of Moesha and I think Human was pretty bad). Her next project, Two Eleven, is coming soon and based on this single…it should be a bit more edgy than her previous work. I like the song, but I have a feeling that some folks will turn their nose up at the content coming from lil’ Brandy. Gotta realize, she’s got a kid and she’s grown. So take a listen and let me know what you think.