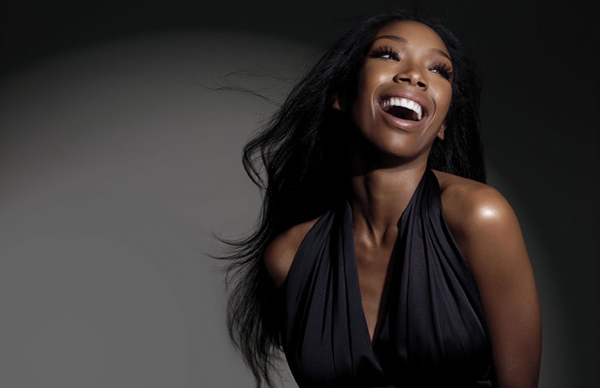 I thought I was gonna have to break out the old generic image for The Numbers Game this week because I didn’t think we had any notable releases. But I was reminded the we actually had some new entrees on the charts because we actually reviewed one (We may also review another one at a later date).

Brandy returns the charts after a 4 years absence with the album Two Eleven and lands at the #3 spot. It’s not old school Moesha numbers but 64,700 isn’t bad either. Don’t call it comeback? Since I haven’t listen to it I can’t make that call. But the homie GQ-Blu has a great review of the album so you need to go check that out.

Sidenote: I wanted to rundown the other releases but you how it is sometimes. And that’s what the yellow highlighter is for.

Hip-Hop + R&B sales for the week of October 16th