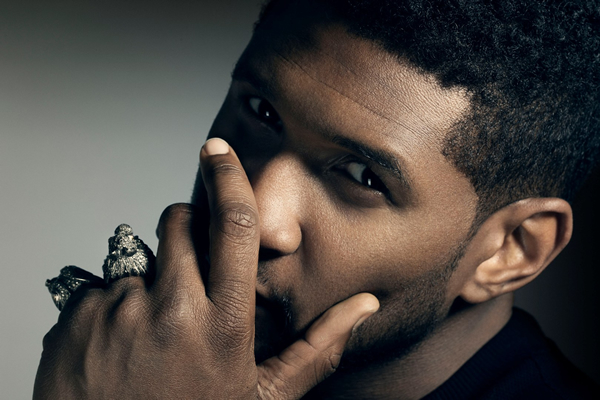 The Numbers Game took of a week or so off but the only thing I really missed was talking Big K.R.I.T.’s debut Live From The Underground. I honestly thought he had the kinda fan base that J. Cole had, where they didn’t need a big single to sell albums, which meant that K.R.I.T. could do at least a 100,000 in the first week. 41,300 is what he actually did and it isn’t nothing to sneeze at but still; dude has been putting it work for a while.

But then I noticed that Usher‘s new album Looking 4 Myself sold only 128,300 so maybe K.R.I.T. did better than I figured. Usher still grabbed the #1 spot on the charts so that’s a win. I haven’t heard the album yet but people aren’t talking that great about it (At least around nappyafro).

Waka Flocka Flame is another artist I feel should be selling more records than he actually does. Not because I’m a huge fan or anything, but because it feels like he’s everywhere and has a lotta of fans. Hell, up & coming rappers like Chief Keef are really inspired by Waka. Triple F Life: Fans, Friends & Family lands at #10 and pushed 33,200 units. [Check out our track-by-track review of Waka Flocka Flame’s Triple F Life: Fans, Friends & Family here]

I’m not that familiar with Kid Ink. I’ve heard a few tracks from him but mainly I know him because he was on the cover of the XXL Freshman issue this year. His debut album Up & Away comes in at #31 and sells 19,800 copies.