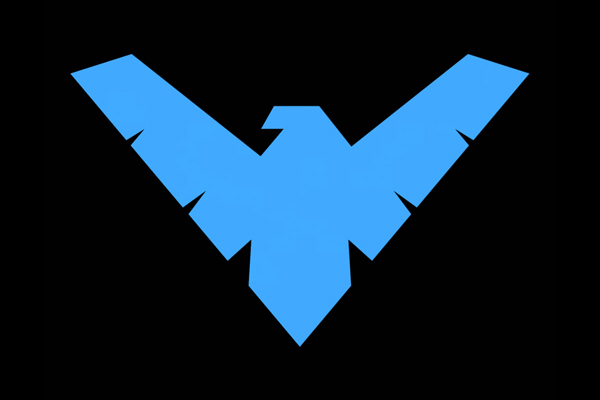 With the conclusion of Christopher’s Nolan’s perception of Batman ending this year (Which I’m excited about more than any movie I’ve been excited about in years) I was thinking there must be a way to do a type of spin off for another great character in the Batman Universe. In steps my hope for a Nightwing movie.

For people who don’t know the character that well, I will give a brief (very brief) history on the character. Nightwing is Dick Grayson, the original Robin. He grew up in the circus until he was 8 (Or 12 depending on the adaptation) when his parents were killed by Tony Zucco. Bruce Wayne witnessed the death of young Grayson’s family, and he instantly connected the pain of the young acrobats to his own. Wayne eventually went on to adopt the young boy, and eventually revealed his secret identity as Batman, and eventually began to train him as Robin. Grayson would spend most of his teenage years fighting side by side to the Dark Night. It wasn’t until Grayson became an adult were there any problems between the two. Robin had started to formulate his own ideals when it came to fighting crime, and often would clash with Batman’s ideals. A rift between the two slowly evolved, until a night where Robin was shot in the arm by the Joker. Batman and Robin would be no more (at least with Grayson as Robin) after this night.

Shortly after being ‘fired’ as Robin, Dick Grayson travels to Metropolis to speak to Clark Kent about his future as a crime fighter. Kent tells Grayson a Kryptonian tale of a hero that was cast out by his mentor yet continued the good fight as Nightwing. Grayson was instantly drawn to this name, not only because of the story but because he knew he had to step out of the shadow of his mentor. Instead of moving back to Gotham after dropping out of Hudson University (much to the displeasure of Bruce Wayne) Grayson moved to Blüdhaven to continue his crime fighting career. 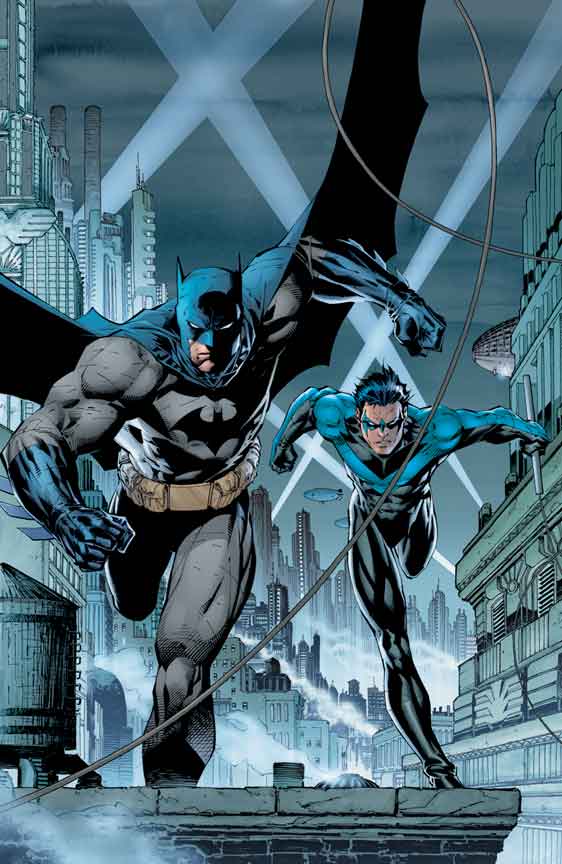 Now that you know a little bit more about the hero once known as “The Boy Wonder”, you may still wonder how a film based around Batman’s former sidekick would be successful. Well you would need a great screen play, and hopefully some of the characters from Nolan’s Batman would make some cameos. Dick has his own type of charm that differs from Wayne’s character a lot. For instance, Wayne seems to trouble with his life outside of Batman, while Dick has never had that issue. Dick is a serious character, but he also uses witty conversation while fighting to throw his enemy off balance. If the script is written well enough, you will not even focus on the fact that he was a former sidekick.

The way I would like to see a story unfold for Nightwing on the big screen would involve Dick moving to Blüdhaven. I would love to see Christian Bail in the movie, not as Batman, but as Bruce Wayne. Use Bail as the father figure, and show some friction between the two. The basic storyline should be Nightwing trying to establish himself in Blüdhaven, alone for the first time. Still he would still have ties in Gotham that he feels guilty for walking away from like Barbara Gordon (Batgirl) who was just recently paralyzed by the joker and stuck in a wheel chair. The film could even speak to Dick’s emotion about Batman replacing him with Jason Todd, as Robin (who would eventually be killed by the Joker, and then resurrected to become Batman’s most dangerous villian). There is an absolute wealth of possibilities that can be used.

With the right story, actor, and director a Nightwing movie could very well be the biggest superhero movie to date.