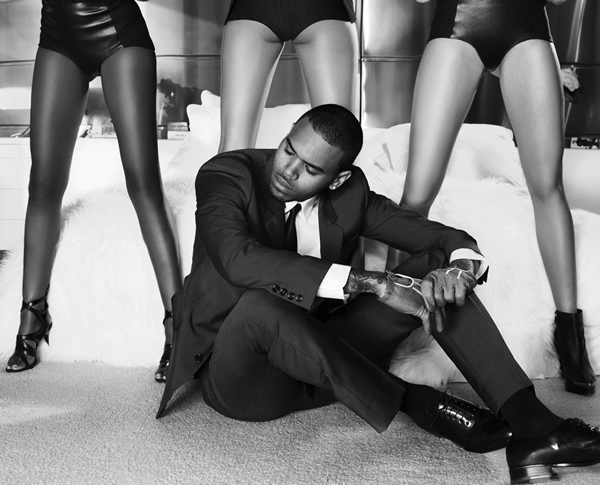 You can love or hate him but Chris Brown has the #1 album in America with Fortune. Now you can look at this in a few ways:

Flo Rida‘s definantly has his own lane (I say this all the time). Yes, he may be the last remaining of the ringtone rappers, but he is still out there getting radio airplay and selling loads of single downloads. I say that to say that his latest album Wild Ones selling 30,700 seems about right because who is looking for a complete Flo Rida album?

I probably said this before, but I think Prodigy‘s first H.N.I.C. album is borderline classic (I’ve been trying to write to up a Classic Material article for a while now). But H.N.I.C. 3? From what I’ve heard so far it will not be following in the same footsteps. H.N.I.C. 3, P’s first album since getting out of jail last year, lands at #105 and sells almost 4,000 copies in it’s first week.

It looks like Frank Ocean‘s Channel Orange is on track to sell 110-125,000 copies in its first week based on preliminary estimates. All from iTunes. Not bad.

Hip-Hop + R&B sales for the week of July 3rd