The Numbers Game: Chris Brown Is #1 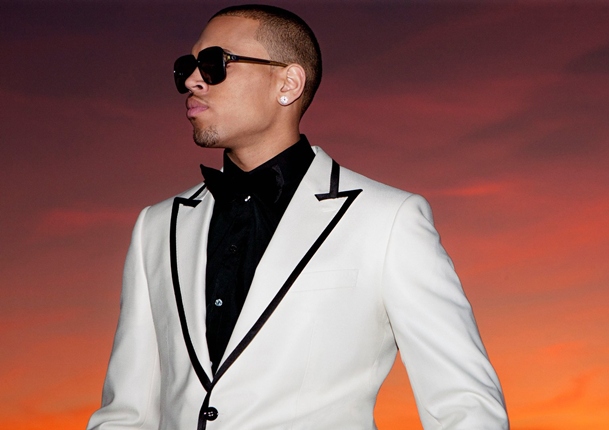 Leaked nudes pics and Good Morning America rampages couldn’t stop Chris Brown from debuting his new album, F.A.M.E., at the top of charts and selling roughly 270,000 units. And as hard as it is to believe, this is his first #1 album on the Billboards. Any press is good press right? But we won’t forget that Brezzy also had some singles too. Checkout King Jerm’s review of F.A.M.E. over at Soulections.

Following Chris Brown on the charts this week is Jennifer Hudson‘s I Remember Me at #2, Kirk Frankiln‘s Hello Fear at #5, and Bobby V‘s Fly On The Way at # 9 (Which Saule Wright reviewed here). I lump these albums together because I literally haven’t listened to any of them.

Gucci Mane returns to the charts with (maybe) his 4th album Return Of Mr. Zone 6 and racks up 24,000 copies at the register. We honestly didn’t know where to classify this release. Is it a mixtape (As it started out), street album (What the difference?), or an official studio album? Yea, Gucci is selling it n the stores, but he has sold mixtapes in stores before. Either way, that’s the reason it didn’t get a review. Sorry La Flare fans.